At some point in our lives, most of us wanted a pet. Whether that pet was a dog, cat, horse, or even a hamster, we all wanted something to take care of. Something to bond with, to play with, to be our companion. However, did you ever think of the mental health benefits that pets have on humans? The Human Animal Bond Research Institute (HABRI) has done extensive research on this subject, which is called The Pet Effect.

What is The Pet Effect?

According to Mental Health America, The Pet Effect is “the mutually beneficial relationship between people and animals that positively impacts the health and well-being of both” and is also known as the human-animal bond. HABRI is a foundation that funds research to help support The Pet Effect. According to the HABRI website, they have funded more than $3 million in research projects thus far.

HABRI states that owning a pet can help lower stress by decreasing:

“stress-related parameters such as epinephrine and norepinephrine, improvement of immune system functioning, pain management, increased trustworthiness of and trust toward others, reduced aggression, enhanced empathy and improved learning.”

They funded a study including female dog owners and their stress responses to math problems in different physical settings, but either with or without a dog. The results?

As someone who suffers from stress and anxiety, I can only speak from my experience as a pet owner. I have always had pets in my life from the moment I was born. Flash forward to when I left for college, I obviously couldn’t bring my beloved dog with me. During those four years, I did notice that I was more anxious and had more difficulty dealing with stress when I was away from my dog. In graduate school, my roommate had a cat and our friends downstairs had a dog that we would dog-sit from time to time. While graduate school is a much more stressful environment than undergraduate studies, having those animals there made it easier for me to cope with the increase in stress and anxiety. I must disclose that I am not a medical professional, this paragraph is just my personal experience in owning and being around pets in stressful situations. 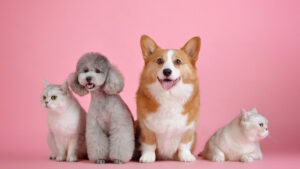 Just like they help relieve stress and anxiety, pets can also help their owners cope with depression and PTSD. As I’m sure many of us are aware, depression can be brought on by changes in our physical health, as well as chemical imbalances in the brain. According to HABRI, PTSD is defined as, “an anxiety disorder characterized by symptoms related to intrusion, avoidance, negative alterations in cognition and mood, and alterations in arousal and reactivity.”

One study with patients suffering from depression after having had a heart attack found that owning a pet was “associated with decreased mortality after adjusting for the effects of depression, but also the effect of pet ownership tended to moderate the effect of depression on mortality.” HARBI also stated that “Pet ownership may be particularly beneficial for depressed post-MI (myocardial infarction) patients in that it tended to enhance survival most in patients who remained depressed at least six months after their MI.”

This next study shows the effects of service dogs with PTSD patients (post 9/11) versus those who are on a waiting list. All participants were still receiving usual care during the study. The results? The symptoms and severity of PTSD in patients with a service dog decreased. They also mentioned the following notes on the study:

Now that you’ve seen the science behind the human-animal bond, it is clear that there are serious mental benefits of having a pet. Whether it’s a dog, cat, fish, or turtle, a live animal of any breed will have a positive effect on your mental health. On the HABRI website, there are additional studies that you can read about animal-assisted therapy and therapy dogs and their effects on humans with these mental illnesses. Spoiler alert: there are still health benefits! Stay tuned for my next blog post about the benefits of pet ownership on children! 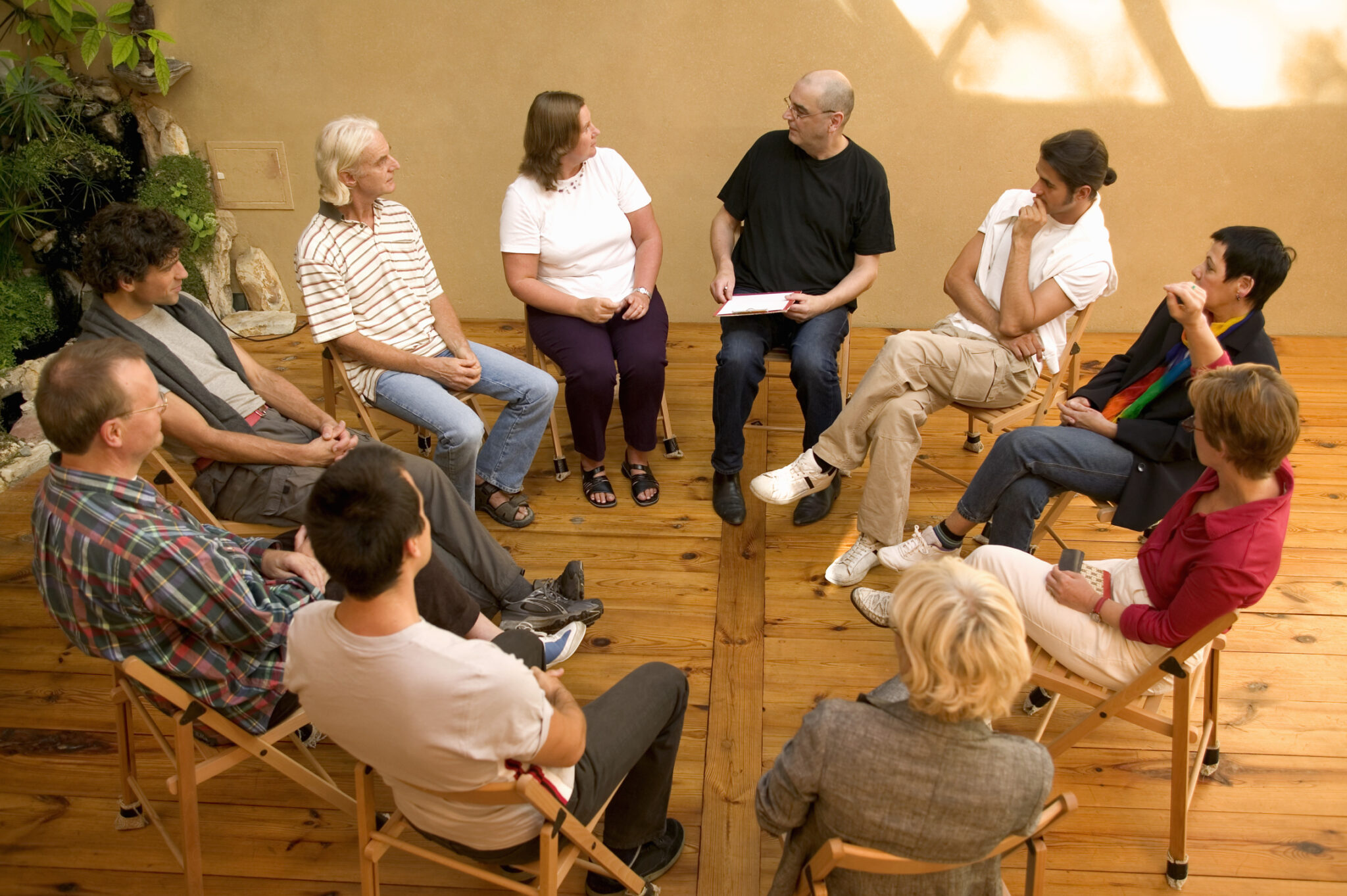 Addiction Recovery: The Role of Therapy 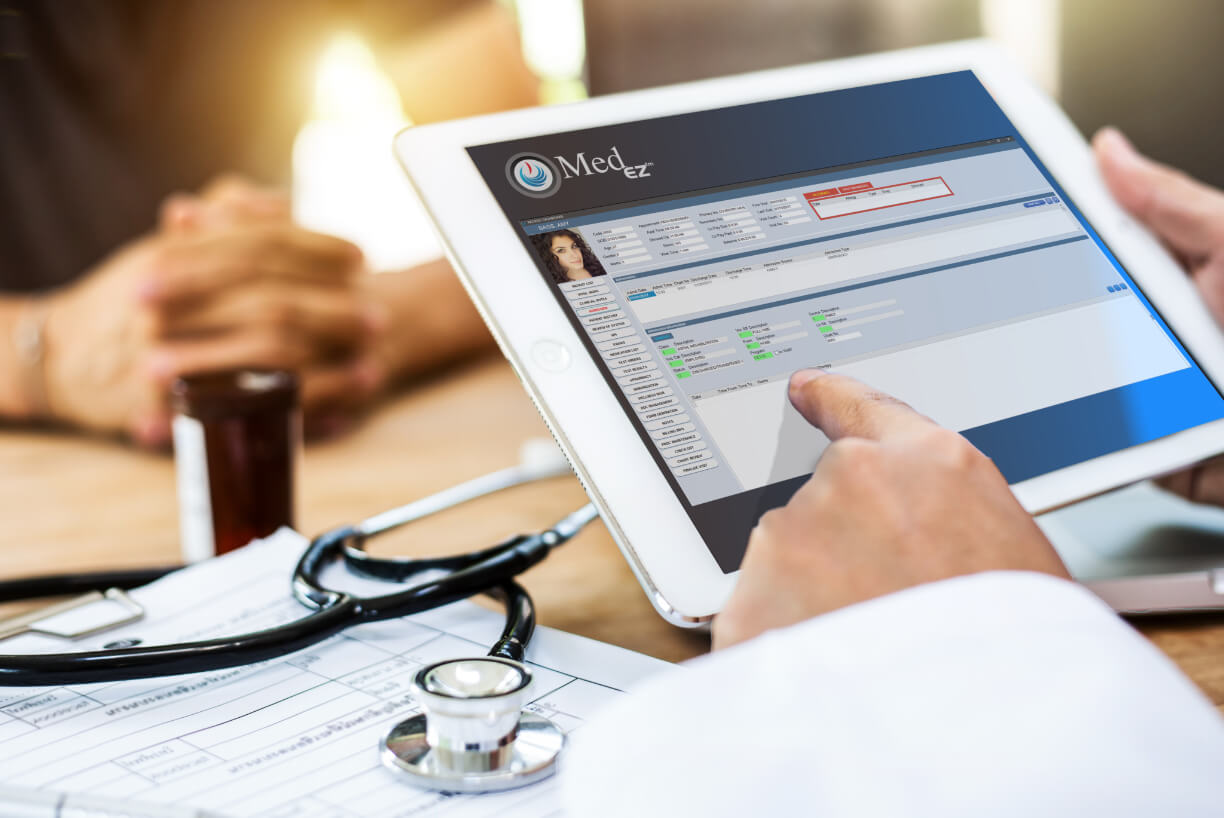 Key Differences Between EHR and EMR 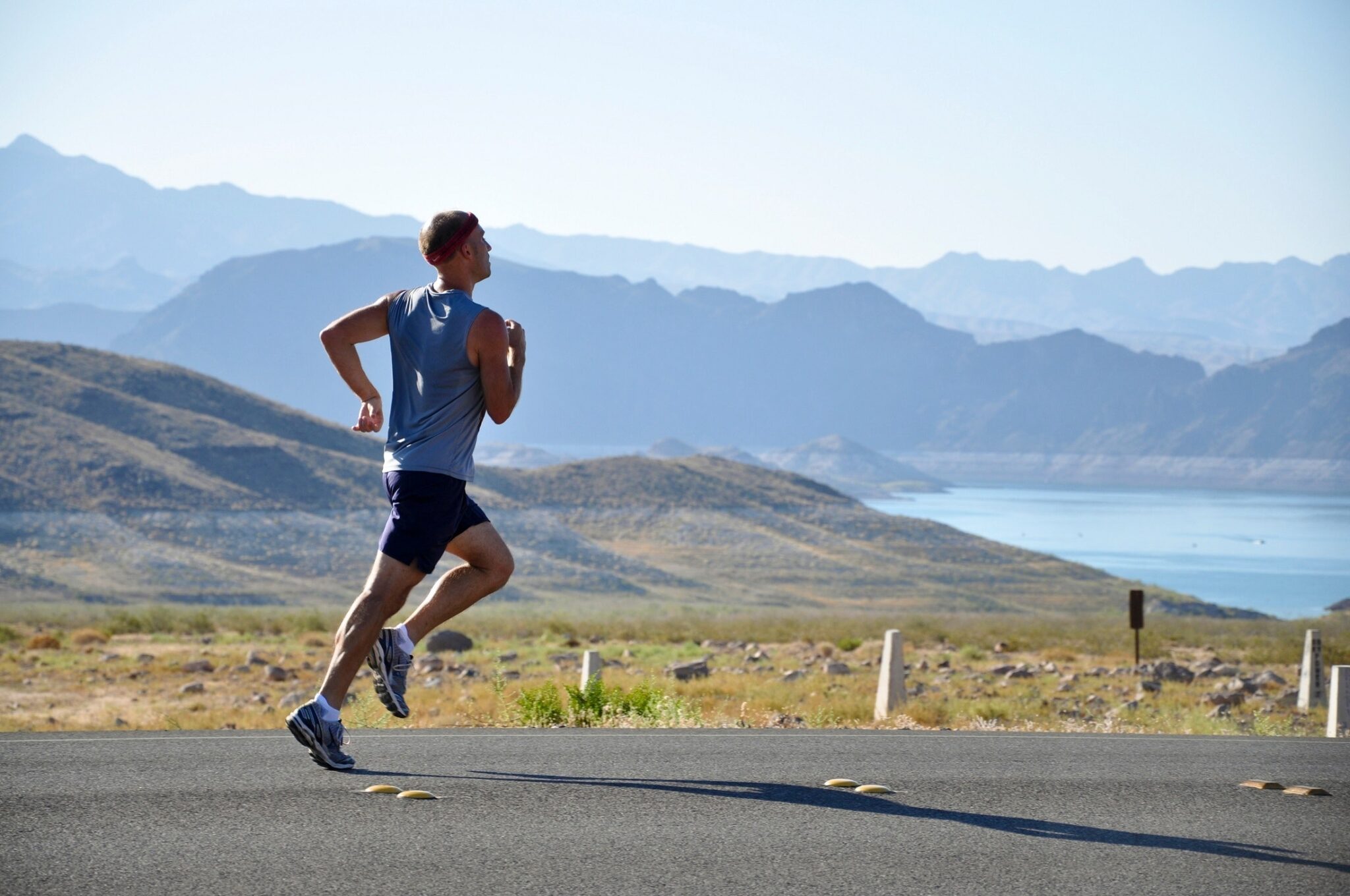 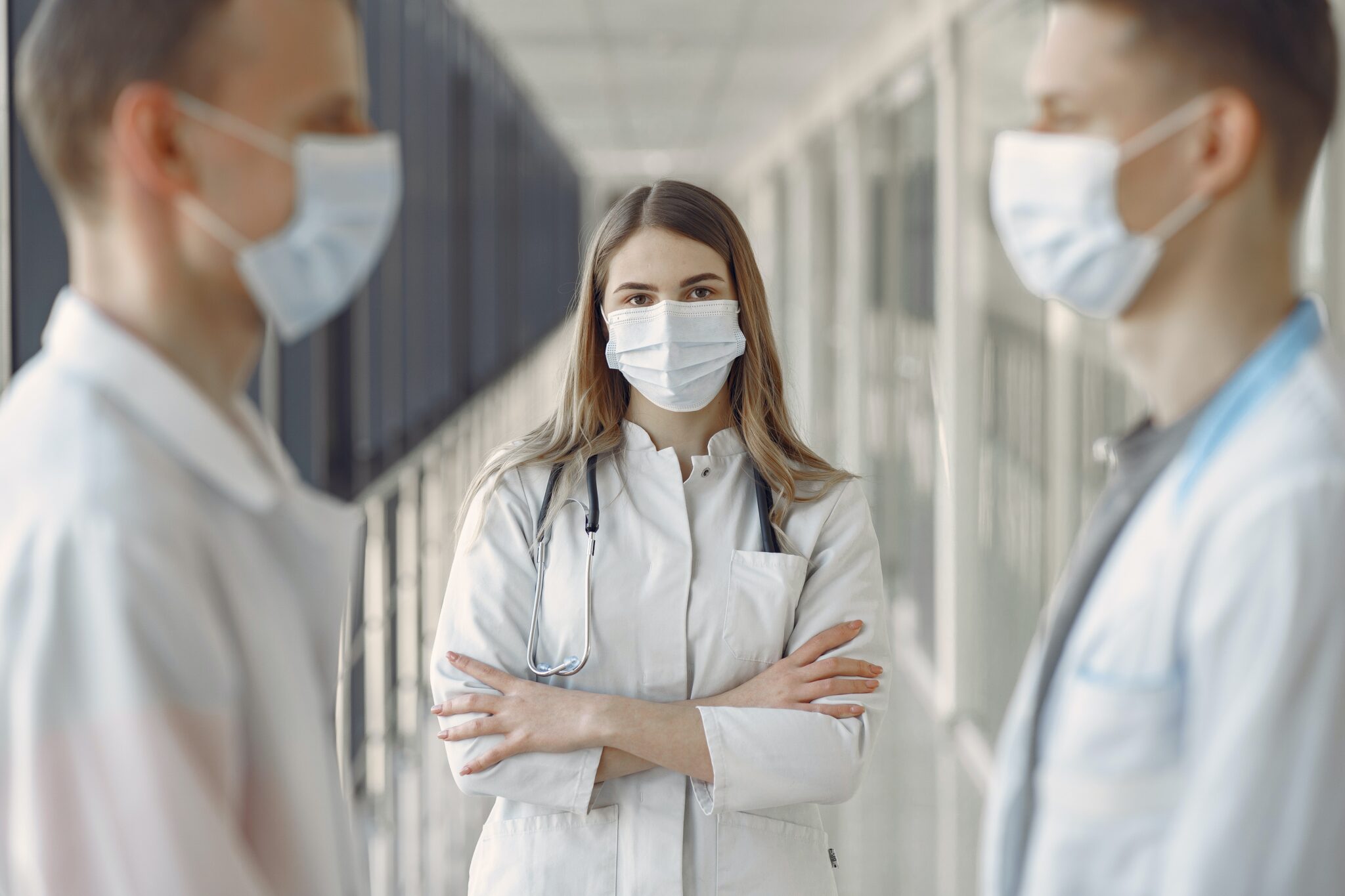 Coping With Stress As A Healthcare Worker Gallery

Coping With Stress As A Healthcare Worker 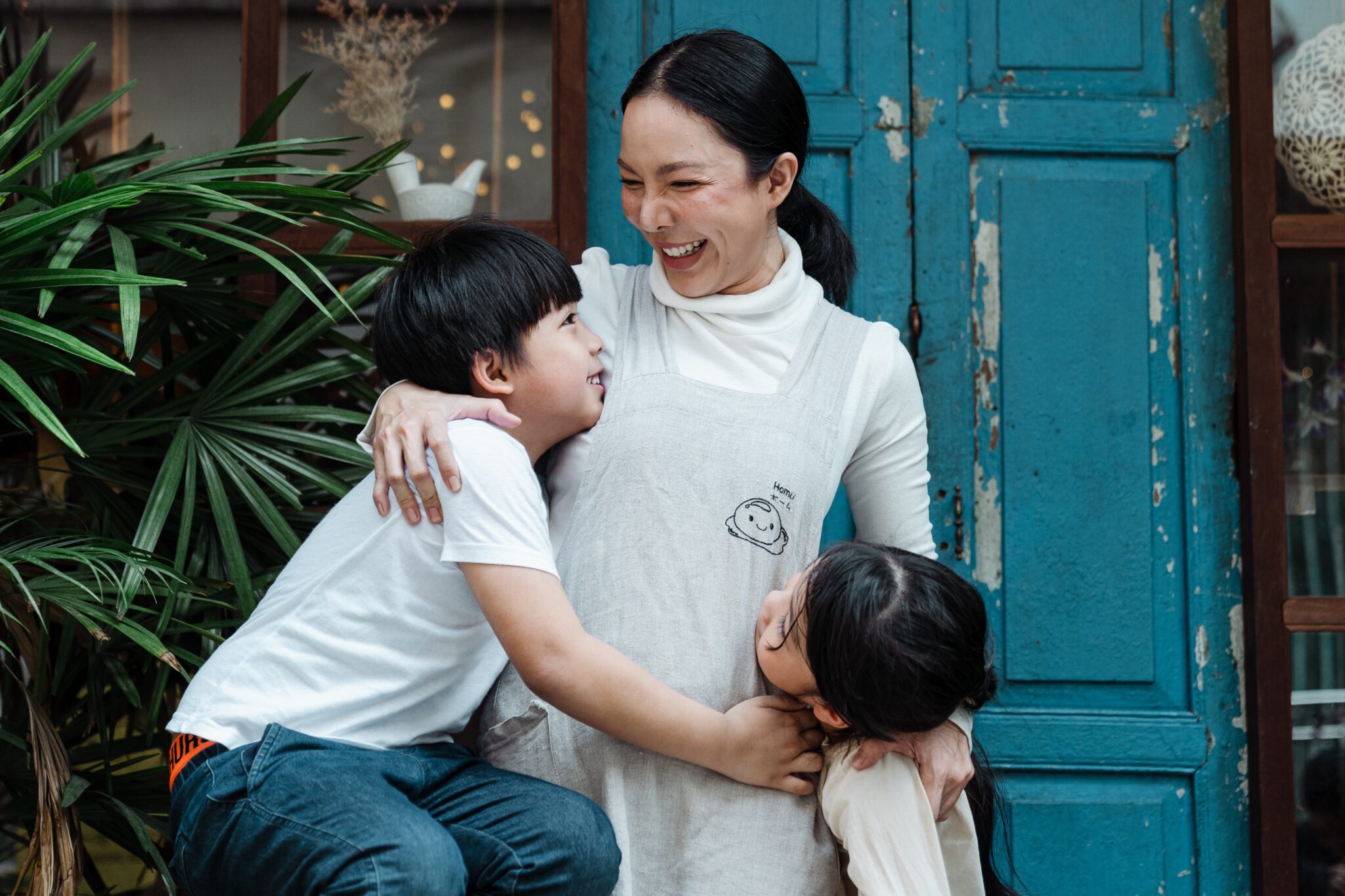